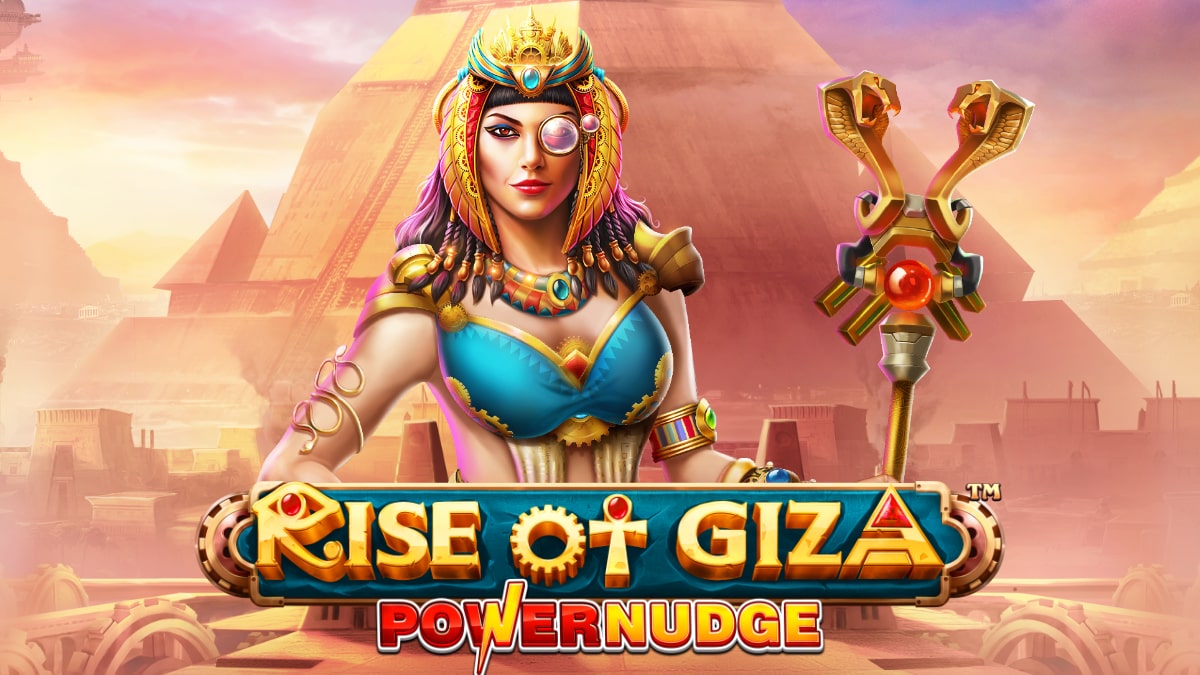 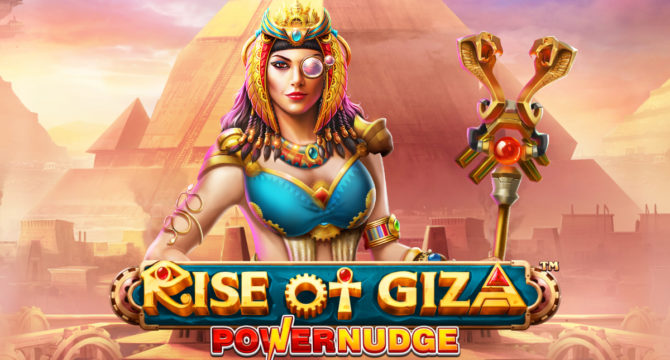 They say you don’t know where you’re going until you know where you’ve been, and that’s definitely the case in our new time-testing video slot, Rise of Giza PowerNudge!

This Egyptian epic takes the golden empire from the past and into the modern-day through technological advancements. The pyramids won’t be the only high things you notice in this royal slot that features a high volatility and RTP of 96.49%, which adds to the game’s high entertainment level.

This dynamic digital drama incorporates many things time-related, embracing the Egyptian themes through and through while also adding technological symbols and a backdrop that stay true to the Pharao’s tastes.

The detailed 8 symbols that hit the Egyptian reel respect the in-game theme and each has its own individual pay-way:

Though these symbols can unlock the game’s epic bonuses, the real fun starts when the in-game features are triggered.

Keep your eyes firmly on the screen, as the right winning combination could unlock the game’s PowerNudge and Free Spin feature.

All these rounds can be triggered based on your symbol combinations, but the gears really start to turn when the Scarab Beetle Scatter appears and attaches itself to a paying symbol. If three or more of these are hit during the round, expect to trigger the Free Spins.

The PowerNudge feature can be activated with every win, nudging down the reel with winning symbols and making way for new ones to land.

Rise of Giza PowerNudge has a maximum win limit of 4,000x. Once this is met, all the in-game bonus features will end immediately, with wins from both special features being forfeited based on the capped amount.

If you’re ready to take a trip down the River Nile, read more about this timeless video slot review in our Rise of Giza PowerNudge slot review. 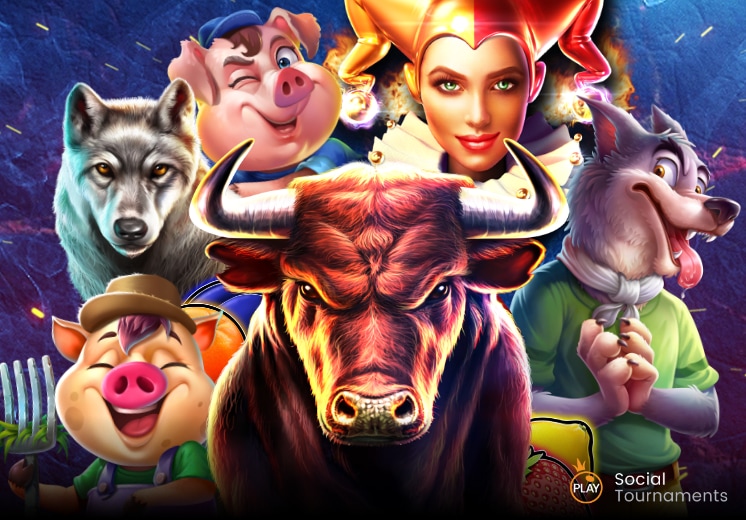 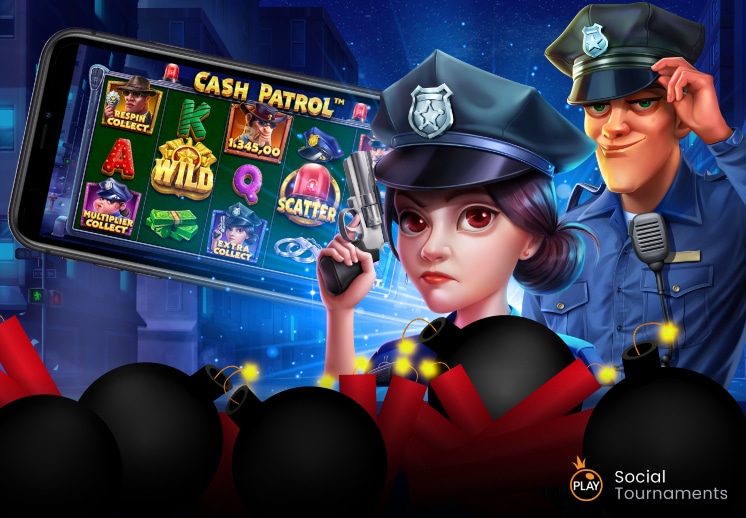 News
Put your hands up! The police are on the loose in Cash Patrol slot in the latest TNT Spins Tournament! 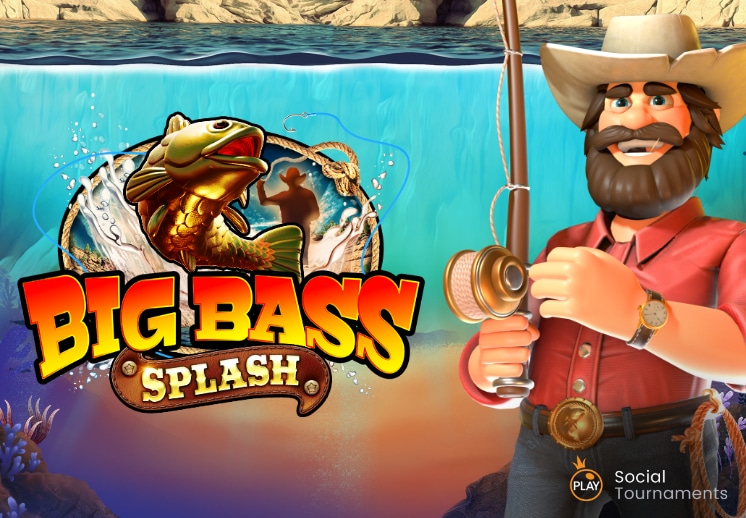 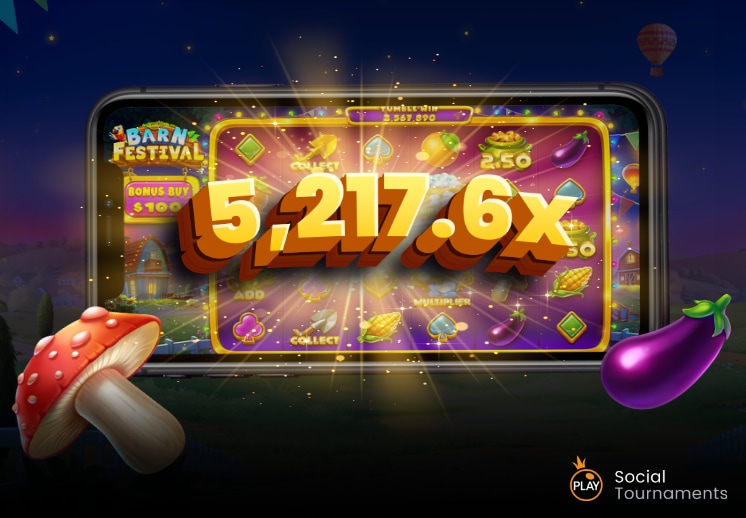 News
The Latest Big Win from Pragmatic games Free Spins Round in Barn Festival!
We use cookies on our website to give you the most relevant experience by remembering your preferences and repeat visits. By clicking “Accept All”, you consent to the use of ALL the cookies. However, you may visit "Cookie Settings" to provide a controlled consent.
Cookie SettingsAccept All
Manage consent