A Guide to the Respins Feature in Pragmatic Play Slots 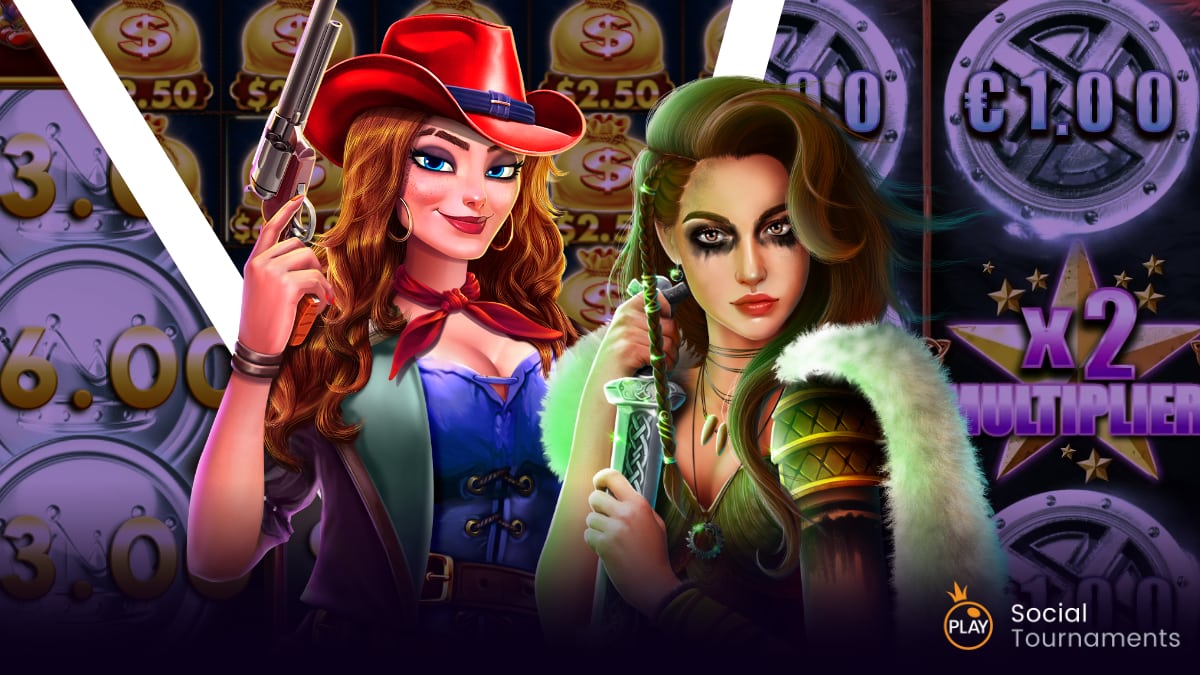 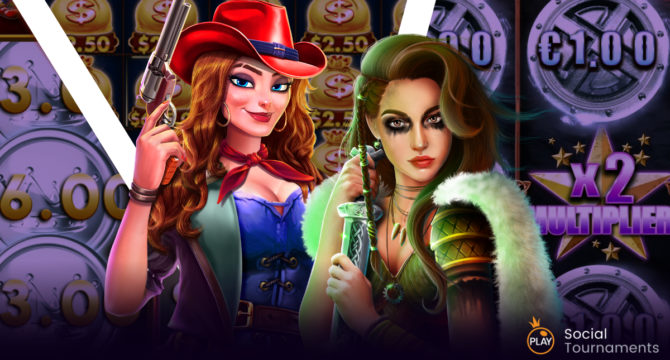 There’s no secret that the Free Spins feature is one of the most popular bonus rounds in online slots. Players around the world are holding their breath for them to land as a result of a specific Scatters combination. We at Social Tournaments are well aware of that- that’s why we have a bunch of excellent titles with Free Spins but don’t think this is the only feature worth looking for on the reels.

Pragmatic Play games provide a lot of thrilling features to enjoy, and in this article, we’ll be talking about one just as fun as the Free Games: the Respins. What are Respins, how can you trigger them, and what makes them unique? Let’s find out!

What are Respins in Online Slots?

In a nutshell, Respins are a unique bonus found in online videoslots that allow you to hit more winnings in a single spin. While providers have built different variations of Respins, the most common ones are triggered by a specific number of bonus symbols or coins, that remain sticky on the reel throughout the round.

How Do Respins Work in Online Slots?

Respins usually make the reels (or the empty cells) spin again without having to click the Spin button. They can also be very fruitful when it comes to creating other features. Pragmatic Play slots offer a rather classic Money Respins Feature and a Hold & Spin one. Let’s see what sets them apart.

Once the round is triggered, most often than not, you will be taken to a new screen, where the symbols that activated the feature are present on the reels, surrounded by empty cells. The reels with blank spaces spin, bringing more Money Symbols or void cells into play. Most of the time, the starting number of Respins is 3, and every time you hit a new Money Symbol, it is reset back to 3. What’s more, the newly added symbols remain on the screen until the end of the round. Your goal is to fill as many cells as you can with Money Symbols, or, better yet, cover the reels in Coins or Bags of Gold. The payout comes at the end of the round when the values of all Money Symbols in view are added together.

Now, things can get more interesting if you add a little…spice to the Respins round. For example, in the Bounty Gold slot, the feature is played in a very particular way: the normal reels are replaced with four 3×5 matrices, and, depending on how many Money Symbols activated the round, you can play on one, two, three or all four grids. The other matrices will unlock as you gather more Money Symbols on the active ones, which means there are more chances for a big hit!

Something similar happens in the Gold Party slot. You are playing the Respins on four 3×5 grids, but this time, all are active from the very beginning. In addition, the game comes with extra symbols, such as the Multiplier or the Extra Spin ones, which offer even more chances for a juicy win.

The Hold & Spin Feature can be found in other games as well, in all kinds of variations. In the Lucky, Grace & Charm slot, the reels have the potential to grow to a 20×5 format once the round is active. You can reach the maximum capacity by filling the screen with Money Symbols. This will cause the reels to move down, opening two new rows for you to cover with Money Symbols.

Respins and Free Spins in Pragmatic Play slots are worlds apart. Although both offer a way to land that long-awaited win, they come with different experiences, but equally as thrilling.

Respins are another feature in this ever-growing ocean of bonus games meant to enhance your gaming experiences and offer more chances to get your hands on a sweet prize. They can also be solid ground to build other features, as they present a lot of room for bonus features to grow. If Respins are your type of feature, check out our Pragmatic Play free online slots and play the demos! 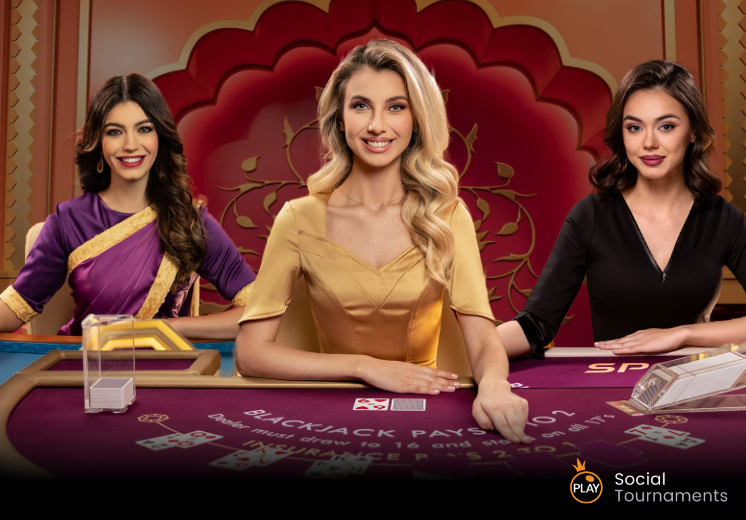 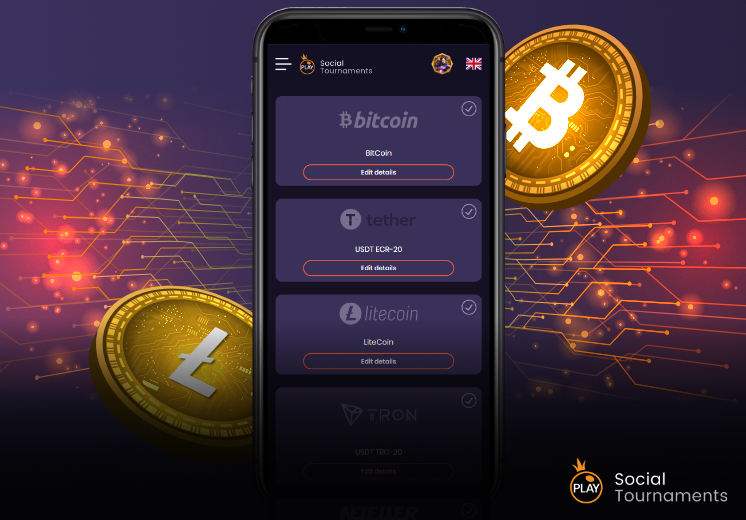 News
How to use Cryptocurrency at Social Tournaments 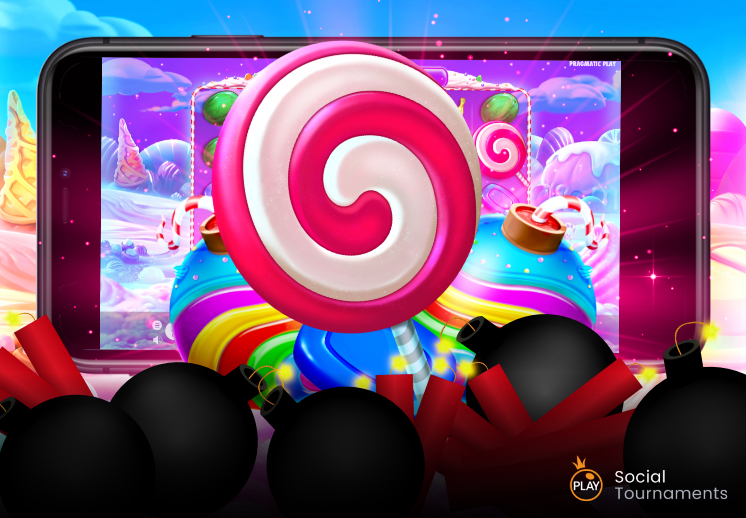 News
Wild Hop & Drop - New Slot from Pragmatic Play Slots
We use cookies on our website to give you the most relevant experience by remembering your preferences and repeat visits. By clicking “Accept All”, you consent to the use of ALL the cookies. However, you may visit "Cookie Settings" to provide a controlled consent.
Cookie SettingsAccept All
Manage consent