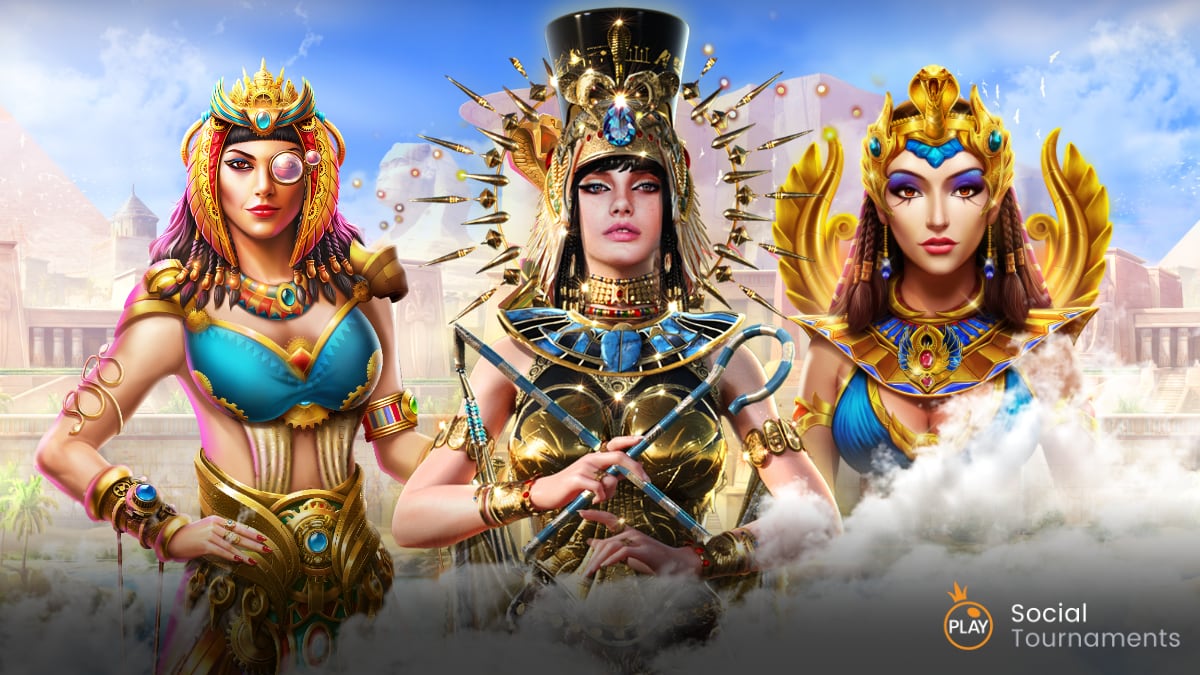 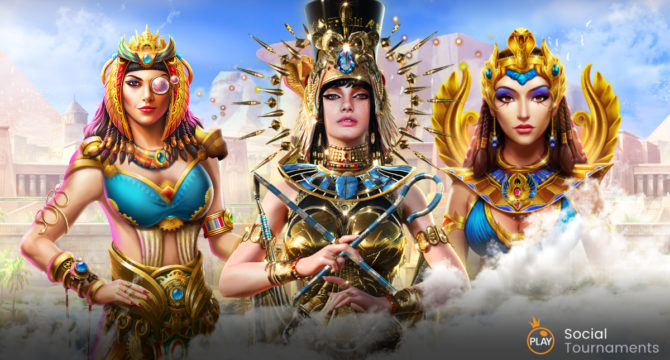 Step into the Social Tournaments slot sanctuary and reap the goodness of every goddess walked the earth, where there’s a multitude of virtues and valuables for you to earn in this week’s mystical video slot series. The forgotten queens will rise again, in the form of scatters, wild and bonus symbols, fuel up for luck and earn what’s rightfully yours in this escape.

JOHN HUNTER AND TOMB OF THE SCARAB QUEEN

The legendary John Hunter will be leading you down every line that leads to a lucky find – the tomb of the Scarab Queen. This 5×3, 25-lines slot is video slot will have you searching deep for the buried benefits worth a tremendous 10,500x the wager. You’ll want to get your hands on the wonderous scarab queen wild which can substitute for all symbols, except for the Scatter and Money Collect Symbols. It’s key to collect the precious pyramid scatter symbol which pays 1x the bet for 3, whilst triggering the Free Spins Feature. Prepare to be thrilled, whilst embarking on a quest to find the hidden tomb in the John Hunter and the Tomb of the Scarab Queen Demo.

EYE OF THE STORM

All eyes will be on you in this stormy 5×3 slot with 10-lines and maximum wins of 1,000x the wager. The storm is on its way, and this mission won’t come without dangerous delights. It will all be worth it, when the Eye of Horus symbol lands, paying 50x the bet for 5. The pyramid scatter symbol will be wandering in and out, where it can pay up to 50x the bet. The challenge will remain throughout this entire slot experience with the activation of The Progressive Spins Feature, all it takes is 3 scatter symbols to unlock the entrance to the golden goodies. Set off into the sand with the Eye of the Storm Demo.

Now how might the Cleopatra of the future appear? She’s the perfect fit for dystopian Egypt in this 5×3, 10-line video slot. Time will fly as you make your way to the wins worth 4,000x the wager. The golden age and the digital age have been fused together here, taking us through a time machine towards the treasure chest, where Queen Cleopatra will be making a star appearance as the highest-paying symbol in the game. Take it away with the PowerNudge Feature which will introduce new symbols into the mix to maximise the wins. The scarab beetle scatter has the power to stick to paying symbols and unlock the Free Spins Featture. The deity has risen in the Rise of Giza PowerNudge Demo.

The power is in your hands to ensure that the Egyptian Empire is formed to the highest standards possible. The Queen of Egypt will be rising again to make an appearance in this 5×3, 10 lines slot, with wonderous wins to claim of 3355x the wager. The enchanted Eye of Horus symbol pays 500x the bet 5, the pyramid pays 200x the bet for 5. Then there’s the cat and the falcon which both pay 75x the bet for 5. The Queen of Egypt doubles up as the wild and scatter symbol, paying 500x the bet for 5 with the added ability of triggering the Free Spins feature. Talk about magic, here’s the Mysterious Egypt Demo.

HRH Queen Cleopatra’s chamber is lined in gold, but what are the chances of you discovering all you need in time to soar in this 5×3, 25-line video slot. You’ll need to land the glistening blue pyramid symbol to land 1x the bet, plus to trigger the Free Spins Feature. But the brilliant bonus features don’t end there, it’s time to put your grand plan to the test and unlock the: Progressive Feature and Win Multiplier Reel Feature. It’s fit for royalty, the Queen of Gold Demo, we mean.

Land a twinkling ticket alongside the late queen of Egypt, in this shiny scratch card game. There are 9 blank areas that you’ll need to scratch for the big golden reveal. There’s a prosperous prize of 100,000 up for grabs, if you can convince the Queen of your worth. You can purchase up to 50 games, the perfect amount to land you limitless to strike it lucky. Play the Queen of Gold 100,000 Demo and reveal 6 figures of magic.

If you’ve made it to this point, we’d assume that you’ve successfully discovered the tomb of the world’s greatest goddess. The ruling force of Ancient Egypt will be guiding you to reap the rewards of the now and the future. Long live Cleopatra we say, until the next hidden discovery reveals itself in the next slot adventure that we’ll be sending you on in the weeks to come. 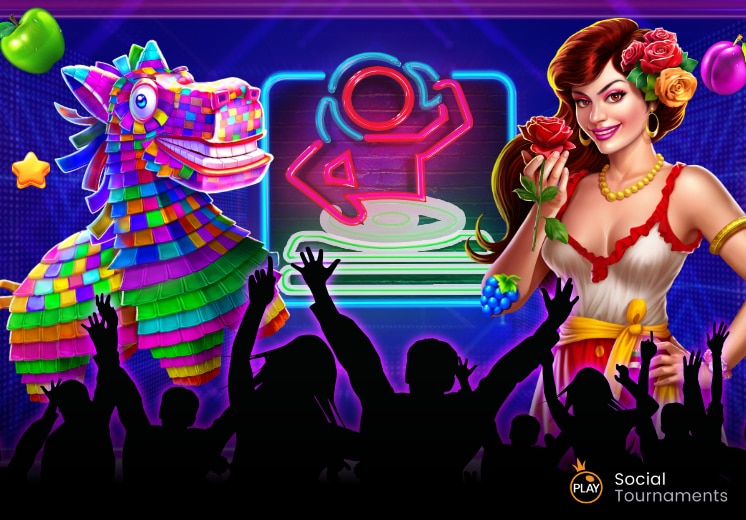 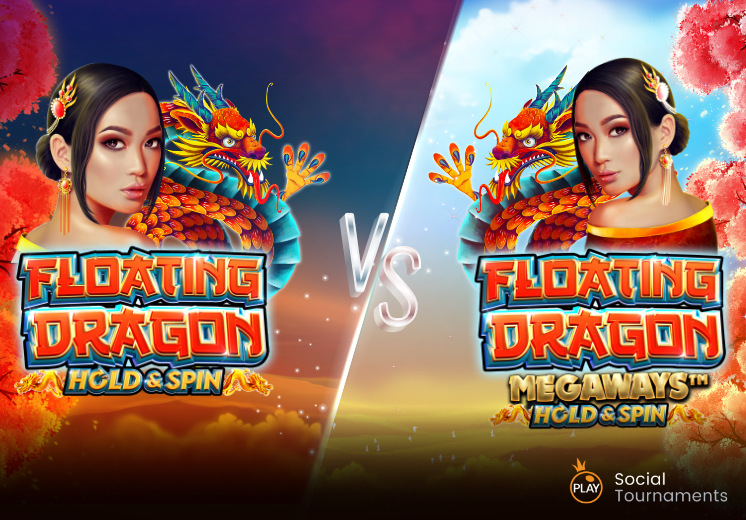 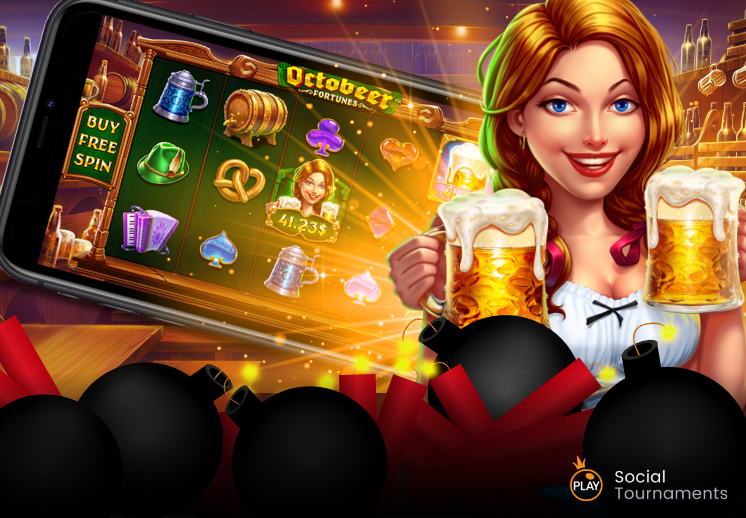 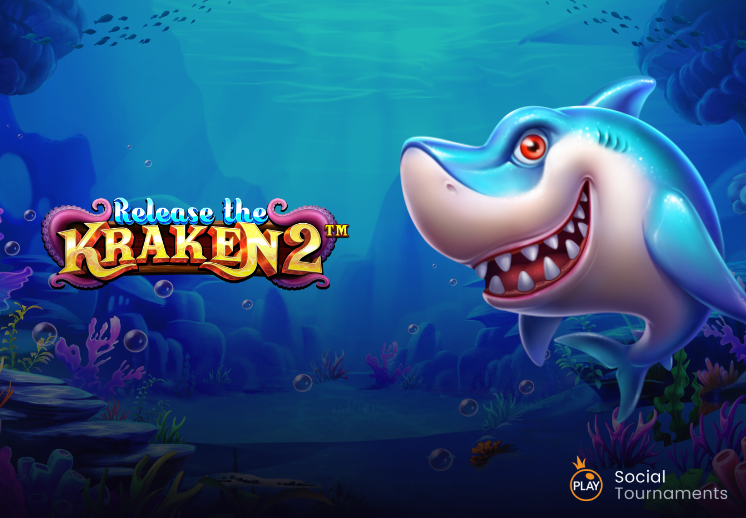